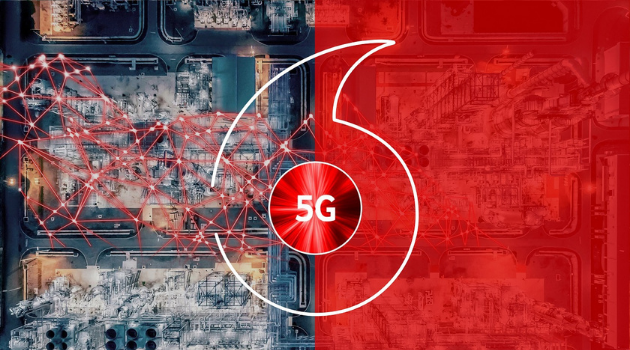 Vodafone Hungary will connect 5G at close to 200 base stations in and around Budapest, making 5G available to customers nearly everywhere in the capital, according to a press release sent to the Budapest Business Journal.

“The construction and hardware development of the affected base stations is almost complete, and we will launch the service in the coming weeks following software testing, which will allow hundreds of thousands to experience the amazing capabilities of the new generation mobile network, and take another significant step in elevating Hungary to the forefront of digital Europe,” explained Gergő J. Budai, director of external affairs at Vodafone Hungary.

The company was the first Hungarian mobile operator to launch its outdoor commercial 5G service in 2019 in the inner city of Budapest, facilitated by its 3600 MHz frequency spectrum purchased in 2016.

In April 2020, Vodafone Hungary acquired additional frequencies for its 5G mobile services at the frequency auction conducted by the National Media and Infocommunications Authority (NMHH), which enabled the island-like development of the operator’s 5G network to begin.

Károly Balázs Solymár, the Deputy State Secretary for Digitalization of the Ministry of Innovation and Technology commented, “One of the biggest challenges of our time is how to take advantage of digitalization as much as it is possible. We can see, that the newest technologies of the 21st century including developments based on 5G mobile network, open up a new dimension for us, where innovation, society, and economic connections, as well as the opportunities of growing provide a much bigger perspective than that has been already known and used.”

“Modern technology belongs to the future that we will only be able to use, if developments are put into experts’ hands which is signed today by a collaboration agreement between the supplier of technology and the institution of professional higher education of solutions. The Hungarian government with the Ministry of Innovation and Technology is interested in providing solutions for supporting digital technology which serves the development of Hungary, the growth of the economy and also the comfort of citizens,” he added.